Nima is a senior associate in Scali Rasmussen's Los Angeles office. He specializes in business litigation, and has represented auto dealers and other businesses in a variety of disputes involving breach-of-contract, fraud, and unfair competition claims. Nima’s experience extends from state court to federal court, and from the plaintiff side to defense. He has successfully argued motions in court, skillfully negotiated settlements, and diligently drafted briefs with success in both the California Court of Appeal and the United States Court of Appeals for the Second Circuit. Prior to joining Scali Rasmussen, he developed business and intellectual-property litigation experience at boutique law firms across Los Angeles. 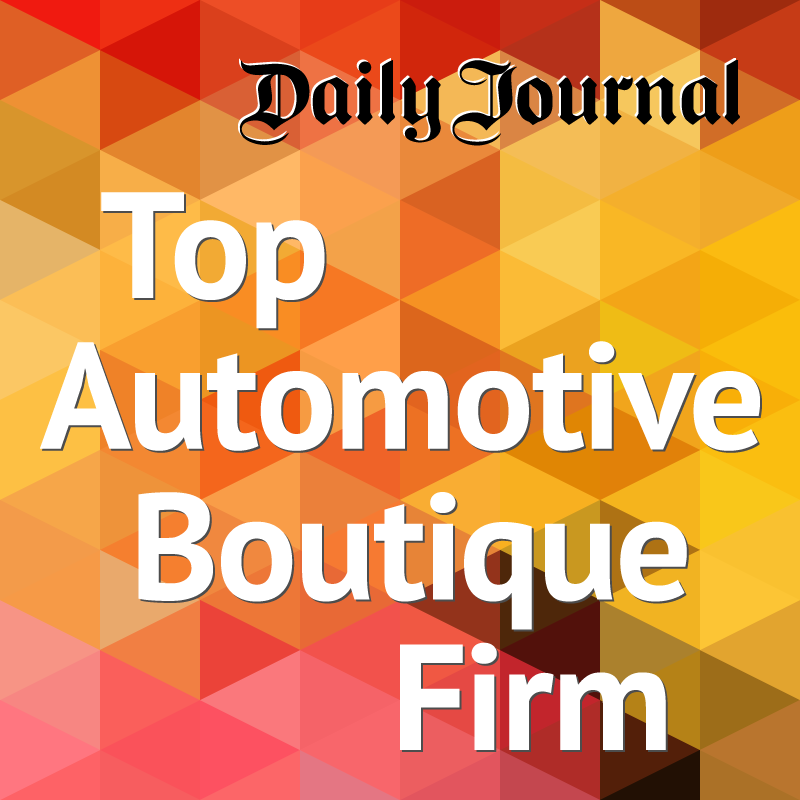